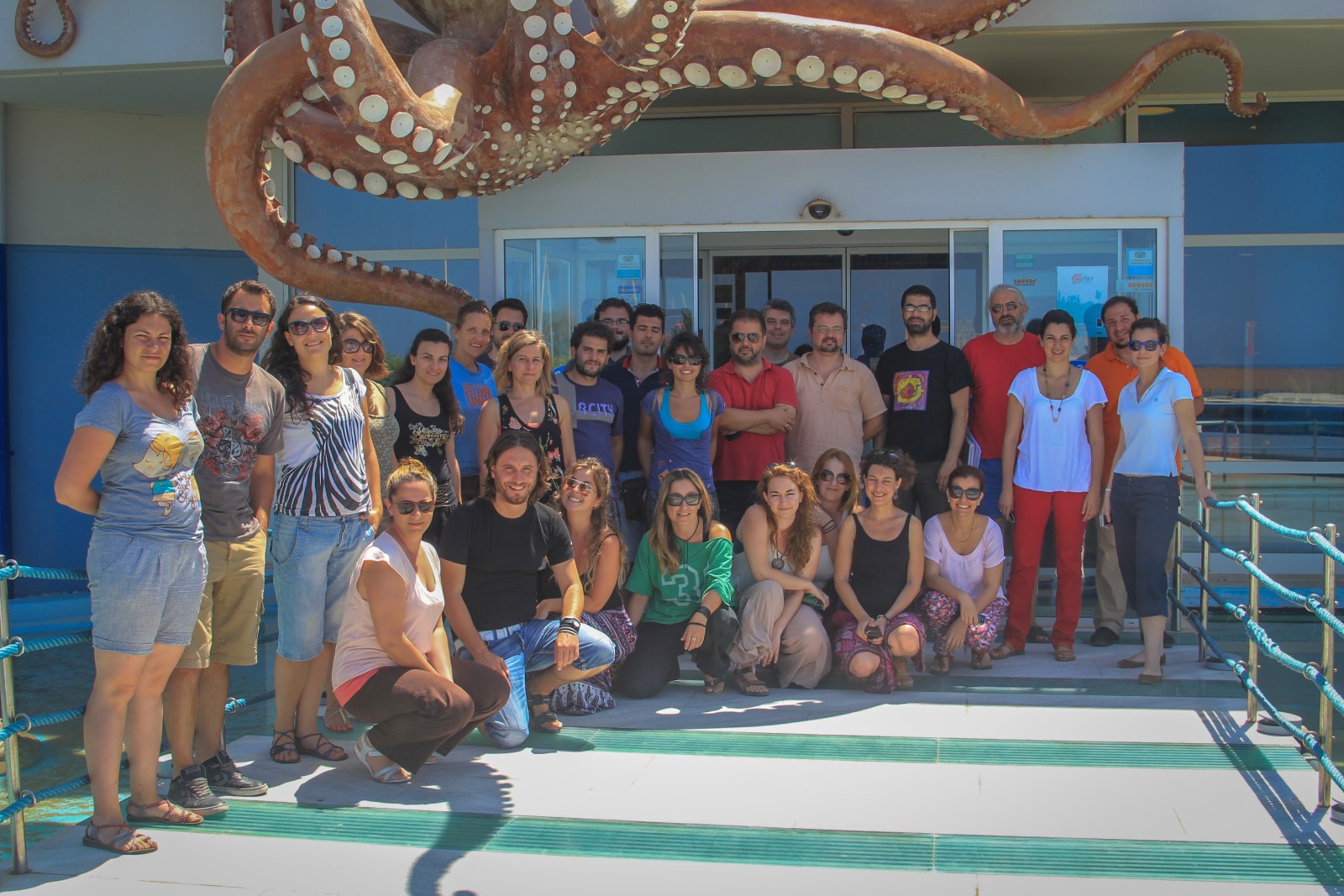 Greece is a country

All these factors reflect on Greek biodiversity, regarding both the number of species and habitats, rendering it one of the hot spots among European countries. The Aegean Sea is ranked as the second richest in species numbers area after the NW coasts of the Mediterranean. It is no surprise that Greece hosts, for example, more than 1,000 vertebrate species (50 of which are endemic and over 600 under protection status).

The precise cataloging of the different Greek ecosystems and the biological species occurring therein, along with the continuous monitoring of species distribution changes through time are of paramount importance for studying such rich biodiversity.

LifeWatchGreece Research Infrastructure (LWG RI), funded by the GSRT (structural funds), is the national effort to address the above requirement and to support relevant studies; studies powered not only with a scientific incentive but also with a strong societal, industrial and market impact; such exemplar sectors include the ongoing tourism development, fisheries, agriculture and maritime transport.

To materialize its aim, LWG RI adheres to the central lifewatch.eu guidelines, and attempts to ally all the Greek scientific human resources working on biodiversity data and data observatories.

A centrally held platform, which supports data sharing and integrative analyses, brings the vision of a nation-wide infrastructure closer to reality, and promotes LWG RI as the biodiversity Centre of Excellence for Southeastern Europe.

A suite of electronic services (e-Services) and virtual labs (vLabs) are under development to facilitate both the data contributors and the users. Together, they will allow large scale science to be carried out at all possible levels of the biological organization, from molecules to ecosystems. This will help scientists and other stakeholders and end users to answer the "why" and "how" questions, and to adequately assist environmental managers and policy makers, among others, to adopt the biodiversity concept in their everyday activities.