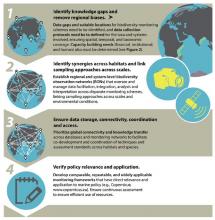 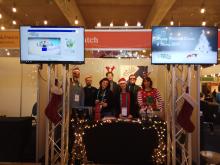 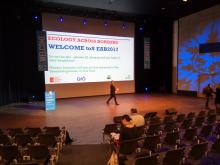 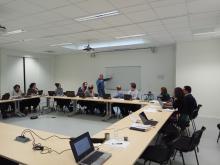 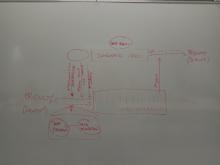 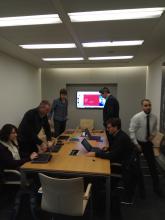 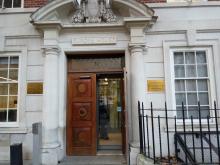 The Kick off meeting of the project RECONNECT: «Regional cooperation for the transnational ecosystem sustainable development» was organised by the Hellenic Centre for Marine Research (HCMR) at 8-9/11/2017 in Heraklion, Crete.

Lifewatch ERIC in EMSO, EMBRC and ASSEMBLE PLUS meetings 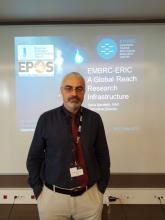 A new publication implemented within the LifewatchGreece RI has just been released in PeerJ by Christina Pavloudi, Jon B. Kristoffersen, Anastasis Oulas, Marleen De Troch and Christos Arvanitidis. 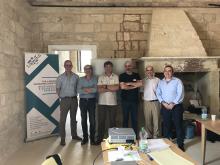 The Interim Executive Board Meeting of LifeWatch-ERIC took place in Melpignano, Lecce, during 26-29 June 2017. This meeting was the first operative session of the ERIC infrastructure, where representatives from Spain, The Netherlands, Belgium, Greece and Italy, decided on the strategical lines to the operative construction of the infrastructure.