LifeWatch ERIC is pleased to announce that it will convene a session of the UN General Assembly Science Summit, dedicated to SDG 14, Life below Water, and SDG 15, Life on Land. The session will take place online on 01 October 2021, from 13:00 – 19:15 CEST, and will feature experts from all over the world. LifeWatch ERIC CEO, Christos Arvanitidis, and CTO, Juan Miguel González-Aranda, will convene the event.

Coordinated and moderated by ISC, the UNGA76 Science Summit has been underway since Tuesday 14 September and features over 65 sessions, several of which LifeWatch ERIC has been participating in. The central aim of the summit is to raise awareness of the role and contribution of science to the attainment of the SDGs, which will be sustained through to the end with LifeWatch ERIC's focus on a critical area of scientific development: e-science for biodiversity and ecosystem research. As well as exploring the contribution of science to achieving SDG 14 and 15, the session will also delve into current and potential collaboration between biodiversity-centric research and data infrastructures, such as DiSSCo (the Distributed System of Scientific Collections), GBIF (the Global Biodiversity Information Facility), EMSO ERIC (the European Multidisciplinary Seafloor and water column Observatory) and EMBRC ERIC (the European Marine Biological Resource Centre). 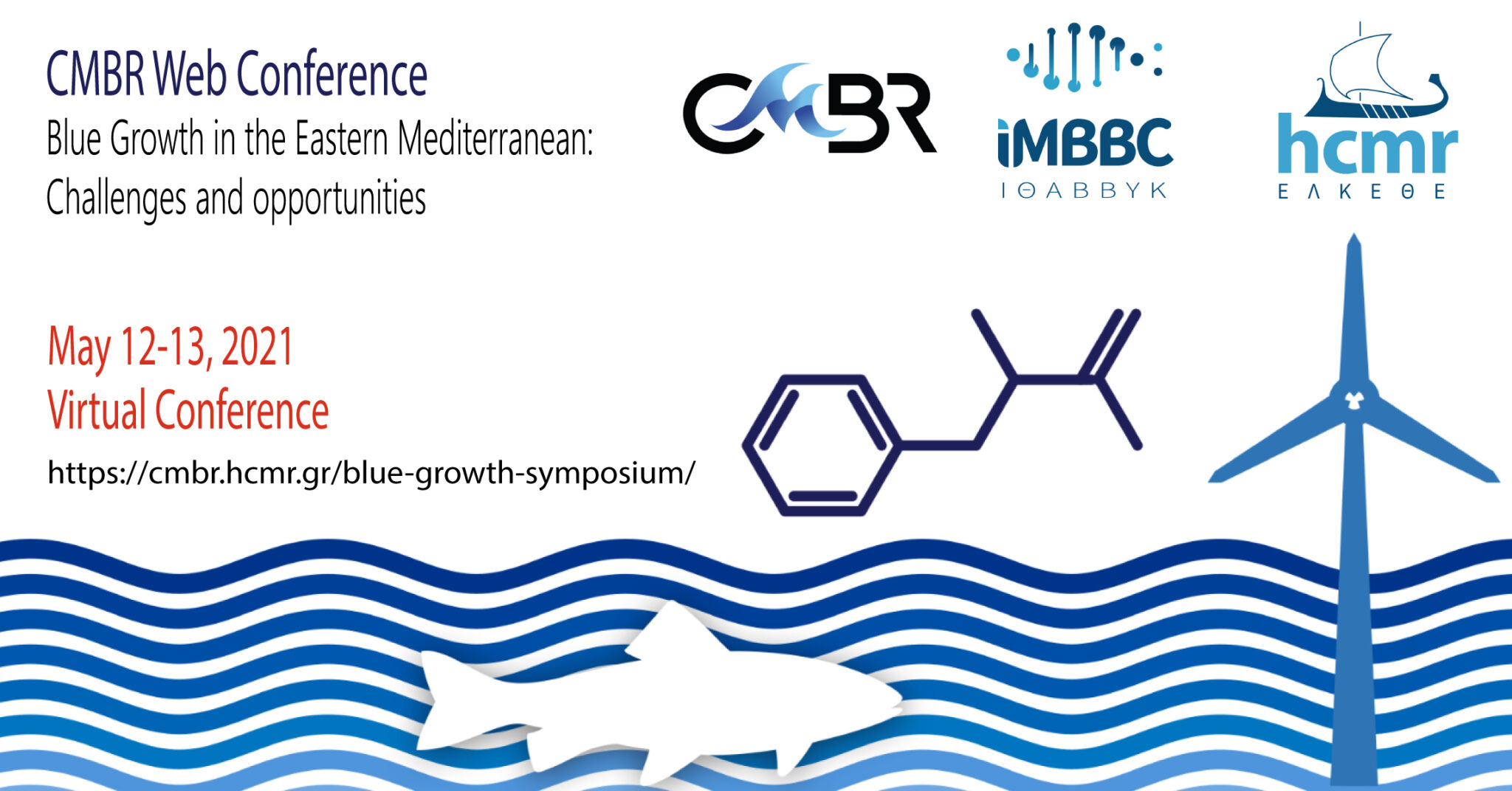